Our parents used to tell us moral stories on time management when we were just kids and only knew about playing time, but as time passed, we got our senses about the significance of “The time’. In this post, you will walk through the moral story on time management that you may have heard or read before. This is specially collected for you to remind the importance of time.

No matter how old we have become, some of us still face the issue of wasting time on unimportant tasks while some people know to use their time wisely and achieve loads of success, wealth, and knowledge in the beginning years of their lives. But the single thing we can see that is common to all successful people is “They know the value of time”. They use it for their betterment, Instead of wasting time.

Time management is associated with the concept that it may take various hours to make anyone realize how important the value of time is. But even now, you would have already lost several hours.

Therefore, instead of wasting your precious time, let’s begin our amazing moral story on time management because time is gold. 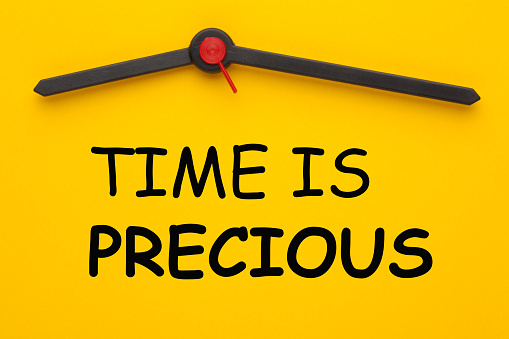 The story is about the friend of the king who is a lazy man. One day, his lazy friend asked king

“Everyone says to me that I cannot do anything, even when I apply for the job, everyone refuses me. My haters are spreading negativity for me that I never did my job on time.”

“Oooh, you think in this way. Then let’s make a deal. I am allowing you to get as much gold and pearls as you can from my treasure but you need to come before sunset, all the things you collect will be yours”

The man hurried in the direction of his home to his wife. He gave details of everything that happened and then after hearing the husband, the wife said, “do not waste your time, go and get those gems and gold right away, this opportunity is good for you”

, “I am hungry, I would like to have lunch first.” The lazy man sat down and said

When the lazy man was done with lunch, he decided to take a nap but rather than taking the nap he slept for a couple of hours. After that, late in the afternoon, he grabbed a few bags and went toward the treasury of the king. On the way, he sat down under a tree to calm down because he was feeling hot and ended up sleeping for the next 5 hours.

He had already lost a lot of time, so When he finally reached the palace, he was late. It was the time of sunset in the evening; hence, the gates had been shut before he entered.

That is how he lost the golden opportunity to get rich just because he did not value time.

Moral Of The Story: 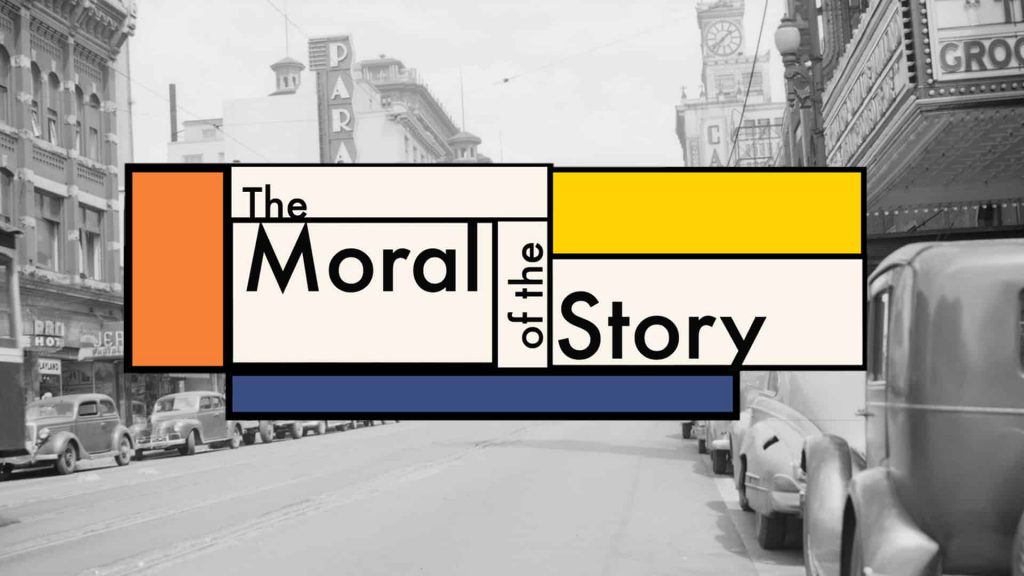 Time is valuable. You must know to spend it wisely and not waste your time on insignificant things. This is the moral story not for your normal life but you can take this lesson for your professional life too. If you want to be successful, learn to utilize your time at your workplace properly.

If you are looking for more moral stories on time management, read here Timelogger Success Stories of Timelogger